Miranda has worked as a freelance writer and editor for years. Her work has been published in newspapers and magazines such as Pockets and Turtle (U.S. Kids). She’s also worked for app and game companies.

When she visits your school or library, she can talk about what it’s like to have to write something quickly—on deadline—or what it feels like to see a kid playing a video game that she’s helped create! There are a lot of ways that writers tell stories.

Miranda was hired by developers to compile the “Word of the Day” feature definitions on the iTunes App, Baby Blocks. Don’t let the name fool you—this game is harder (and more addicting) than it looks.

In the past, Miranda was also hired to write short stories for the digital app iStorybooks. Some of the tales were co-authored with Gambian folk tale expert, Cornelius Gomez. Click here to hear the beloved Gambian folk tale, Kumba Am and Kumba Amul.

Other apps that companies have hired Miranda to help out with in some way include: 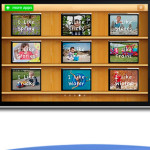 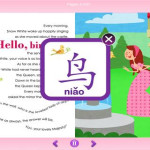 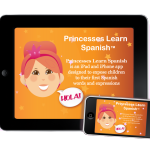