Congratulations!  The Children’s Africana Book Awards Committee has named One Plastic Bag by Miranda Paul (illus. Elizabeth Zunon) a 2016 Notable book. This October, the Smithsonian National Museum of African Art in Washington, DC will host an awards’ ceremony to honor all recipients of the award. Miranda Paul will also take place in a CABA festival on Saturday, October 8. 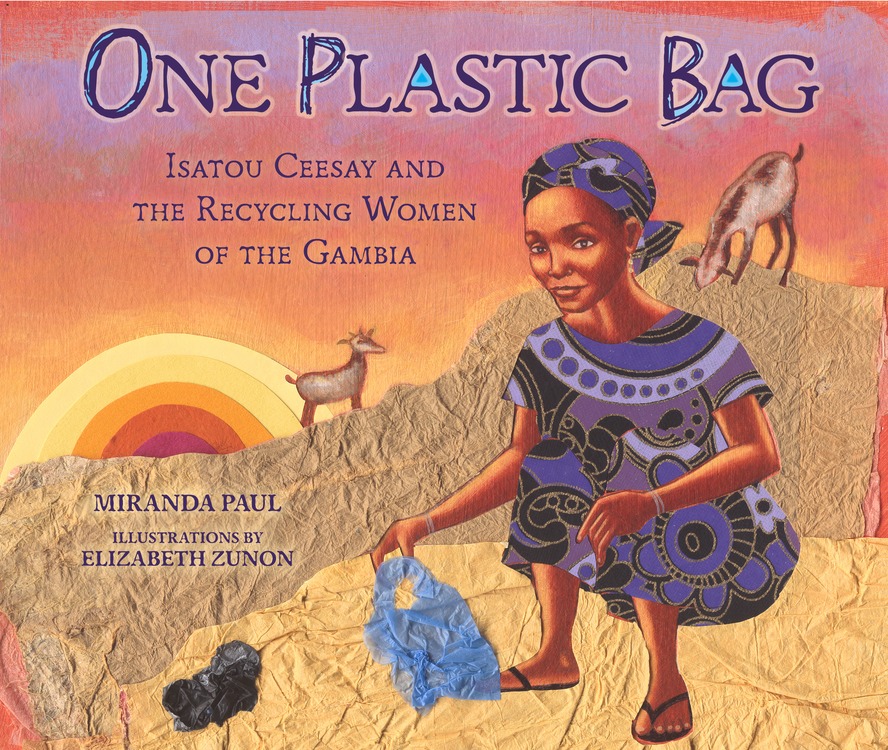 The Children’s Africana Book Awards (CABA) are given under the auspices of the Outreach Council of the African Studies Association (ASA), a non-profit corporation founded in 1957 and open to all persons and institutions interested in African affairs. The Outreach Council shares and disseminates resources about Africa; exchanges experiences on best practices in conducting outreach activities; serves the ASA membership in educating the public about Africa; and facilitates the exchange of ideas, information and research findings on Africa. More info at: http://africaaccessreview.org/africana-awards/. 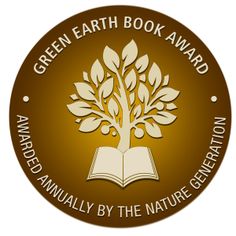 One Plastic Bag has also been named a 2016 Honor title in the Nonfiction category for the Green Earth Book Awards, which were announced on Earth Day. This award, given to the authors and illustrators whose books best inspire young readers to care for the environment, is sponsored by The Nature Generation. A full list of award winners and honor titles are named here.